Sir Peter Rigby has become the first British born businessman to receive France’s highest honour – the Legion d’honneur – in recognition of his services to the French economy and promoting strong business relations between the UK and its nearest continental neighbour.

Only occasionally awarded to non-French nationals, Sir Peter’s elevation to the prestigious order sees him join the select band of international luminaries including Bill and Melinda Gates, Sir Paul McCartney, and General Dwight Eisenhower to have received the award.

His ground-breaking appointment to the rank of Chevalier of the Legion d’honneur recognises an extraordinary journey for Rigby Group’s French business, which began with the establishment of technology division SCC – with a staff of just two – in 1998 and now sees the company employ some 3,300 people at 23 city locations across the Republic.

Most commonly awarded to members of the international military, the award praises the Rigby Group Founder’s ongoing commitment to maintaining positive cross border business relations, with the French Ambassador’s citation noting: “In bestowing this decoration France recognises your important contribution to the French economy and your effort to reinforce business relations between our two countries.”

Sir Peter, who was knighted by the Queen in 2002 for his services to technology and business, has overseen 23 years of steady growth in the group’s French businesses, building through a blend of organic growth and acquisition to create an operation that recorded revenues of €2billion Euros in the fiscal year ended 31 March 2021.

Accepting the honour at the French Ministry of Foreign Affairs in Paris, Sir Peter said:

“I have always passionately believed in the importance of building positive relationships with neighbours and colleagues beyond the UK’s borders and am both grateful and deeply honoured by my appointment to the Legion d’honneur.

“It has been a great privilege to be able to see the birth of our business in France through to its present position and I’m also grateful to the many good people and the senior management who have helped to make the company what it is today. I see this great honour not simply as recognition for myself but for the company and the team who’ve helped create and develop our business into what it has become today.”

Congratulating Sir Peter for the award, Andy Street, the Mayor of the West Midlands, said: “Sir Peter’s brilliance as a businessman has never been in doubt, but what has always struck me is his incredible social responsibility and the pride he feels in his home region. The very best businessmen and women understand that their work can be a force for good, and Sir Peter absolutely embodies that. His work in France is no different, and he is an incredibly deserving recipient of the Legion d’honneur.” 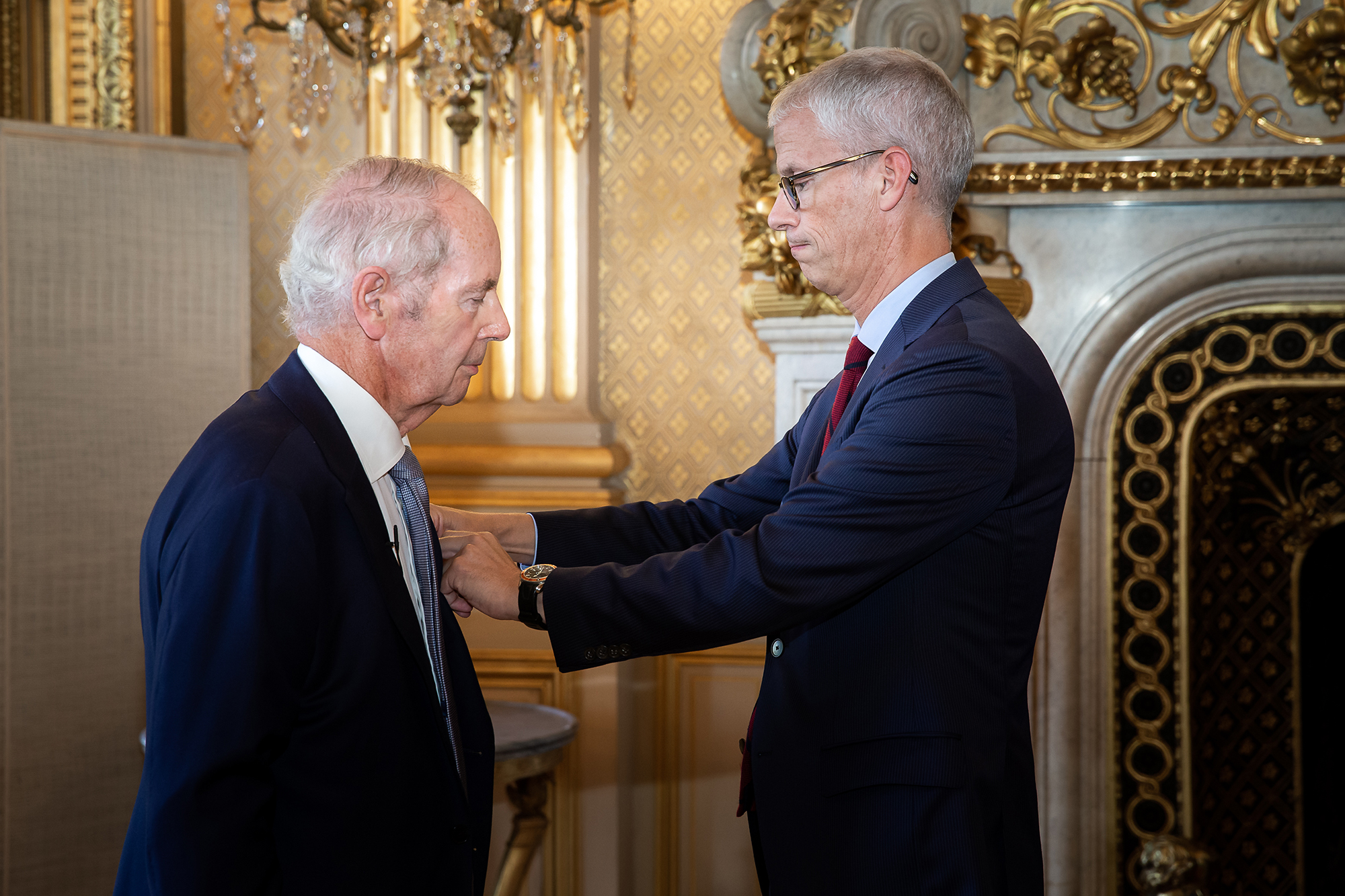