Azets, the UK’s largest regional accountancy and business advisor to SMEs, has strengthened its regional presence in the Midlands with the appointment of James Martin as Restructuring & Insolvency Partner atwith its Birmingham office.

The direct flights to and from Newcastle, Glasgow and Edinburgh add to the restoration of domestic connectivity to and from Exeter lost through the collapse of Flybe in March 2020.

A fourth direct route to Norwich, originally planned for September, will now commence on 12 July – a sign of rising confidence in domestic aviation as the UK comes increasingly out of Covid-19 lockdown.

All four routes will be served by Loganair’s’ tartan-tailed 49-seater Embraer 145 regional jets.

Donna McHugh, Loganair’s head of sales and revenue, arrived on the first flight from the airline’s Glasgow Airport headquarters today to be greeted on the tarmac by Exeter Airport’s operations director Stephen Wiltshire. The first Newcastle and Edinburgh flights arrived soon after.

Donna said: “It’s great to have taken the first flight from Scotland to Exeter today, and we are very much looking forward to developing our relationship with business and leisure travellers and agencies in the South West.”

Kay Ryan, Loganair’s chief commercial officer, said: “I know many of our customers have been waiting for Newcastle, Edinburgh and Glasgow services to resume, and we are also very pleased to be able to add Norwich to our Exeter roster earlier than planned. Bookings from all four of Loganair’s partner airports are proving very popular to this great part of the country.

“Importantly, these services fill gaps left by the collapse of Flybe, with almost every domestic destination from Exeter now being restored by Loganair and other carriers over the coming months.”

Stephen Wiltshire, Operations Director at Exeter Airport, said: “Today’s recommencement of domestic air connectivity between the South West, North West, and Scotland is a milestone moment for Exeter Airport. The long-awaited return to flying is wonderful news for business and leisure passengers, giving a boost to the regional economy and enabling holidaymakers to take welcome ‘staycation’ breaks in Devon, Newcastle, Glasgow, and Edinburgh – some of the UK’s most popular destinations.”

Fares on the Newcastle, Glasgow and Edinburgh services are from £59.99 one-way, with Norwich from £49.99 including all taxes and charges. All Loganair fares include a free checked baggage allowance.

Frequencies of the four services are:

Glasgow: Initially twice a week on Mondays and Fridays, and from 31 May increases to four flights per week and then a daily service from 5 July.

Edinburgh: Initially five per week, rising to daily from 21 June. 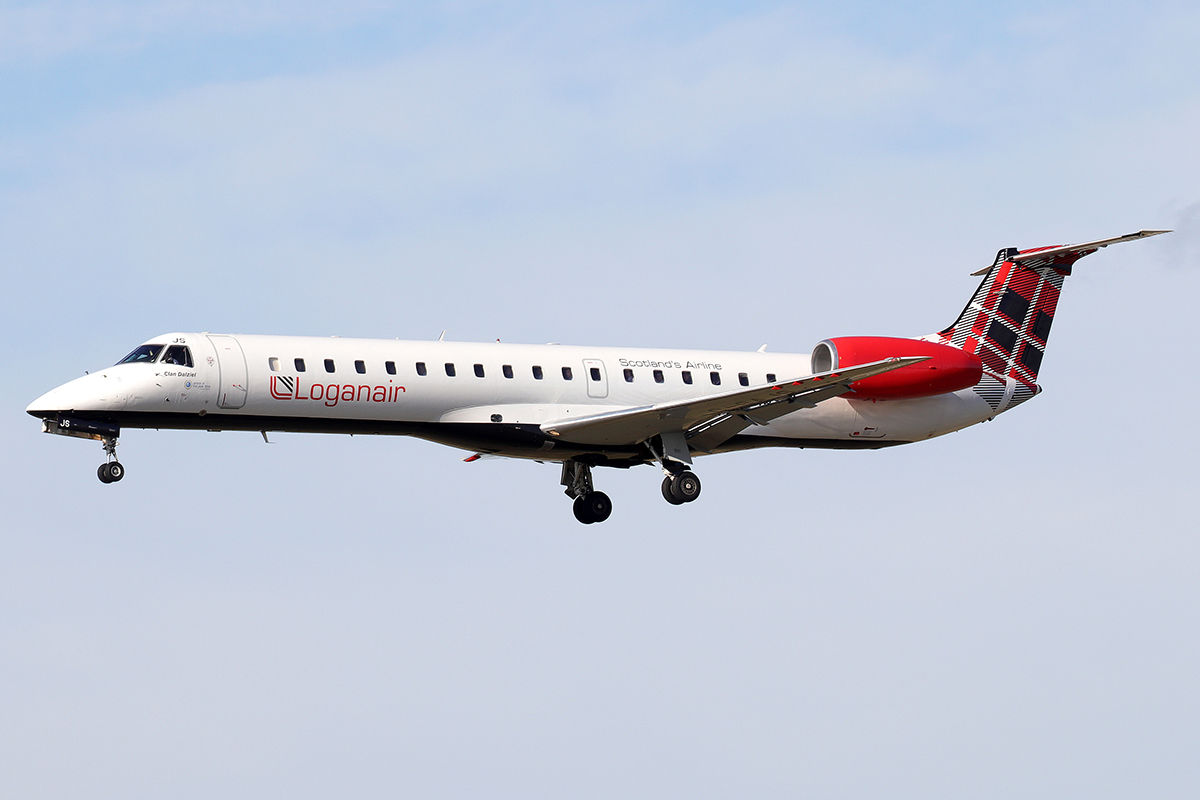